Selected for stuff and the start of the cross country season

I have been selected for the South Africa camp in February with the GB team, and I have also been pre-selected for the Nordic Champs in March. Full selections are as follows

My cross country season started at the weekend (having missed the first races due to the mountain marathon). On Saturday I ran in the Warwick Relays, teams of 4, 3.3km per leg. I ran first leg for my running club, Kenilworth Runners, and I also ran last leg for a mixed team with Liis and some friends from university. I was running well (the best I have felt in a hard session since the OMM), but my downfall was my choice of footwear. I didn't wear spikes and regretted it, sliding all over the place. On the firmer ground though I was strong and I almost managed to come back first (3 seconds behind Alistair Smith). My team finished 3rd and the mixed team won that category. Results here.
On Sunday we had a house trip down to the 'Cardiac Arrest', an 8 mile extreme cross country race. This basically meant they took us through quarries, over big piles of rocks, through small tunnels and in and out of a number of rivers and ponds (see this great pic of Liis).
I won the race, Harold was 2nd and Matt was 3rd. Liis was 3rd girl and we won the team prize, so basically we came away with almost everything. Results here. Report by Matt and some pics here.
Posted by gg at 14.11.06 11 comments: 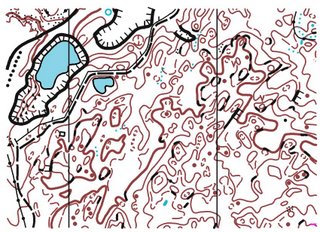 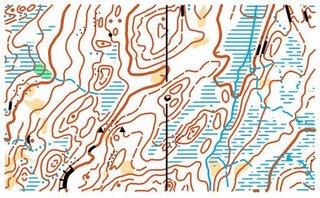 I am organising a technical training camp in the Lake District in Northern England in January (6-14th), aimed at elite runners from Britain (and around the world). The idea is to get good number of elite athletes together to have a high quality, high intensity training week at a time when a lot of people are doing no technique work. There is almost no chance of snow in early January in England, and the Lake District offers some of the best technical terrain in Europe, including the Graythwaite Estate which hosted a World Cup race in the 90s, and many top British races including British Champs and JK in the last 10 years. 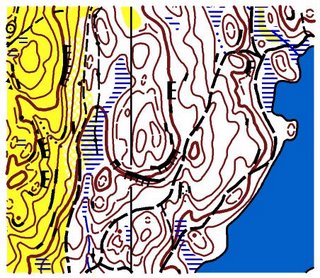 The plan is to stay in cottages on the Graythwaite Estate, and much of the training will be planned by World Championship medallist Martin 'Bilbo' Bagness. There will be a key focus on the weekends, when many people will come, and less (but still at least one technical training a day) during the week, for those who chose to stay for the midweek. People can come for as long or as short as they like.
The camp will be attended by a large number of GB squad athletes, both junior and senior, as well as aspiring athletes outside the squad and good runners who want to train hard with the top elite. There is a minimum standard, but we are not exclusive.
Foreign runners of a suitable standard are welcome to join us, and although we want to book the cottages by the end of November, there will certainly be youth hostel accommodation available for anyone who decides to come after that. Any groups interested can contact me at oneandonlygg (.at) gmail.com 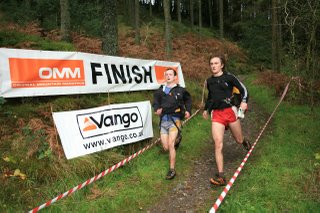