Kick start to 2009 in South Africa 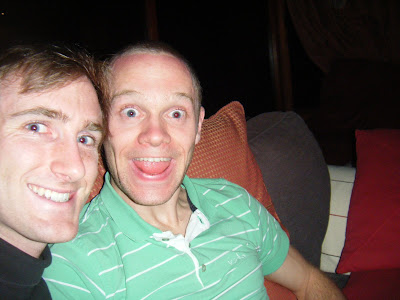 Just as in 2008, I have spent the first part of the year in Dullstroom in South Africa. Dullstroom is a small town in north east South Africa, 2000m above sea level. The temperature there in January is a steady 20 - 25 degrees, and although there are sometimes storms, the conditions are very good for training. There is a good gym with spinning bikes, a forest close by which is beautiful to run in, and endless dirt roads and rolling grassland hills to run in. This year I travelled with Rasmus Soes, and we were joined by 9 orienteers from Switzerland, 4 track runners from Norway, Bjorn Eriksen from Halden, and Emil Lauri joined us for 10 days.
My training month was close to perfect. Some injury problems with my calf in the autumn did not stop me training how I wanted, and I had a really great month - my best training month ever. In 30 training days I did 540km running and 200km cycling. More than 61 hours training in total. 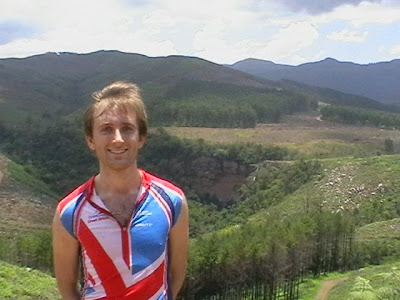 We aslo spent one night in Kruger Game Reserve (pictures below), and Emil and I took part in a race in Johannesburg Zoo, which was said to be the largest orienteering event in South Africa for 20 years. 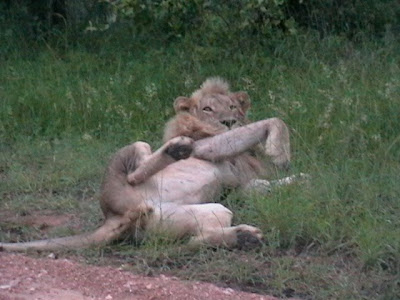 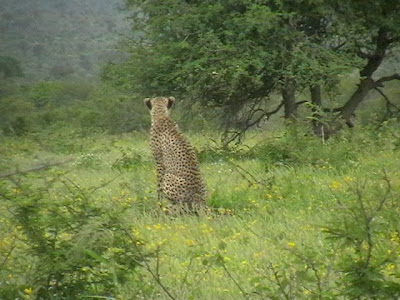 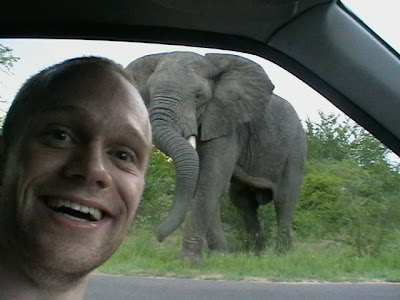 I am back in the UK now, for the first weekend training camp with the new look GB team. Then it is back to Sweden for a few weeks. I plan to spend a couple more weeks in the UK in February and March, doing some good training and taking in some early spring races.