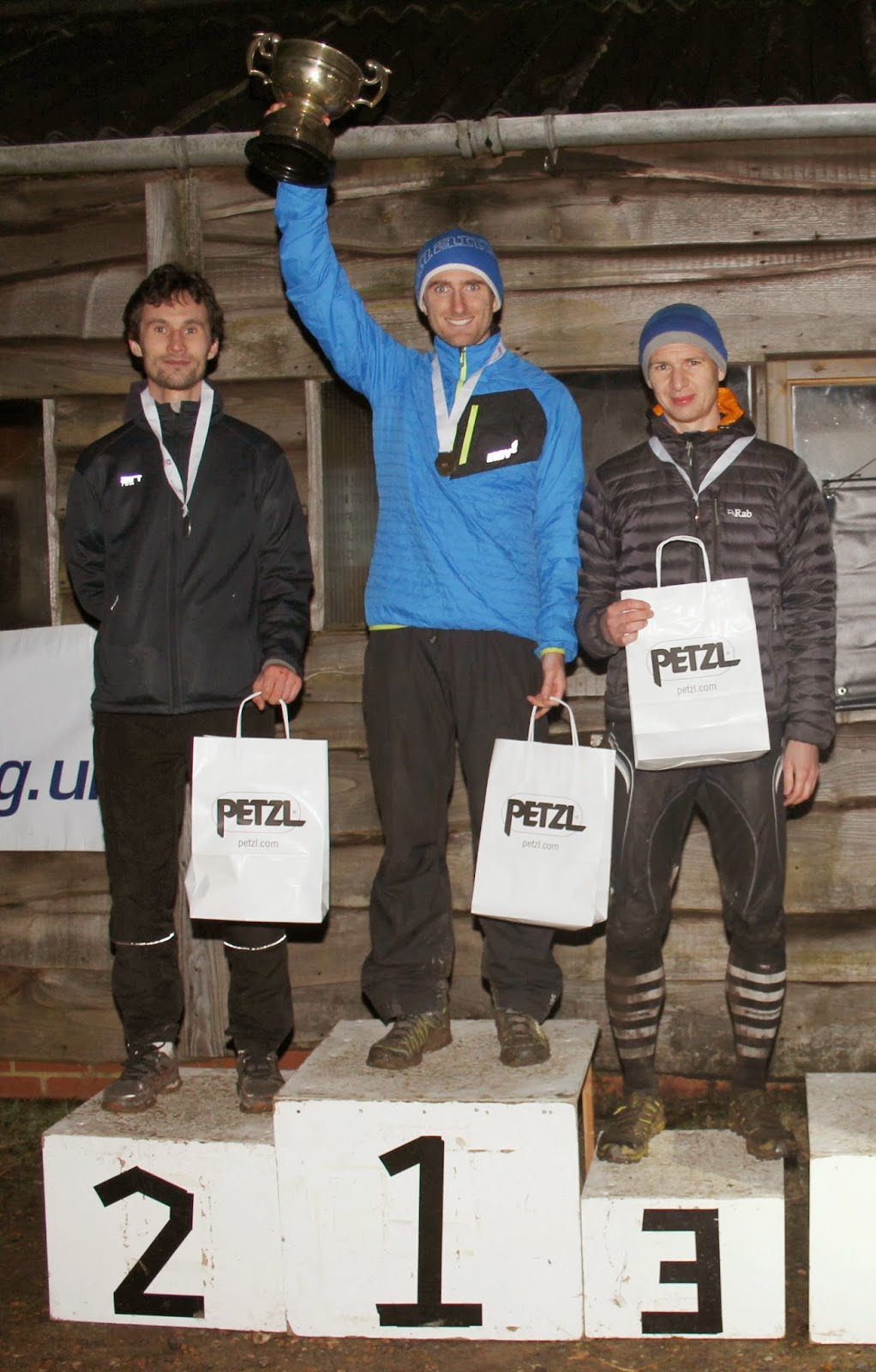 Last weekend I won my first British Night Championships (from 2 starts). There weren't a lot of the top guys there, but I did a fairly good race to win by almost 5 minutes from my IFK Mora club-mate Jegor Kostylev.
Results here
My map here

The weekend before I ran the Scottish Night Champs, and finished 2nd, just behind Mark Nixon. That was a scrappy run with many small mistakes, but I really enjoyed the course and the terrain. I also ran the CompassSport Trophy qualification race at South Achray for my club Forth Valley Orienteers, winning in front of Mark and Hector Haines. Maps here and here.

Training is going well, but I am happy that I am not competing in Turkey (World Cup) this weekend. Apart from the large financial outlay of attempting to compete in this years World Cup (all races to count, and single race in Turkey, 2 in Spain, 2 in Norway, 1 in Finland, 2 in Switzerland as well as EOC and WOC), the timing is not fantastic. Trying to lay down a good winter base for the long season doesn't mesh well with competing in a World Cup before the end of February. Unfortunately the Spain races fall between the GB WOC test races and the European Champs, so it is already a very intense period even without the extra World Cups.
I can't help but feel that the old system of week long World Cup rounds such as those I ran in Italy, France, UK etc around 8-10 years ago were much better designed for the current international elite - one week in the spring, WOC in the summer, and one week in the autumn so that those runners with jobs or without federation support can afford the time and cost to attend. Nowadays the World Cup seems to be Sweden vs Switzerland plus occasional guest runners. Personally I am saving my money to prepare for the World and European Championships as well as I can, and completely ignoring the World Cups for the foreseeable future (unless they fit in with my specific preparation). It seems like quite a few other runners agree!
Posted by Unknown at 28.2.14 No comments:

With WOC 2015 coming up, it seemed like a good opportunity to move to Scotland. I have spent a lot of time there on training camps, but never lived there before, so it was an exciting step. We chose to move to Stirling, as I knew quite a few people in the local club, Forth Valley Orienteers. They are also just about the most active club in Scotland, and Stirling is well located for hill running, orienteering, and also for travelling to Edinburgh or Glasgow.

We moved in the end of October, after the end of the Swedish season, and got straight into some tough Scottish orienteering. My new training partner is Mark Nixon, who is also a Forth Valley member, and we met regularly before Christmas to push each other in training sessions like these.

The first week in January the GB team had a WOC 2015 camp near Inverness. All my maps are in my map archive here.

One of the main reasons for leaving the Stockholm area is to get into the hills more, and within 45 minutes of Stirling are both the Ochil Hills and the Trossachs which have become my new favourite running grounds. 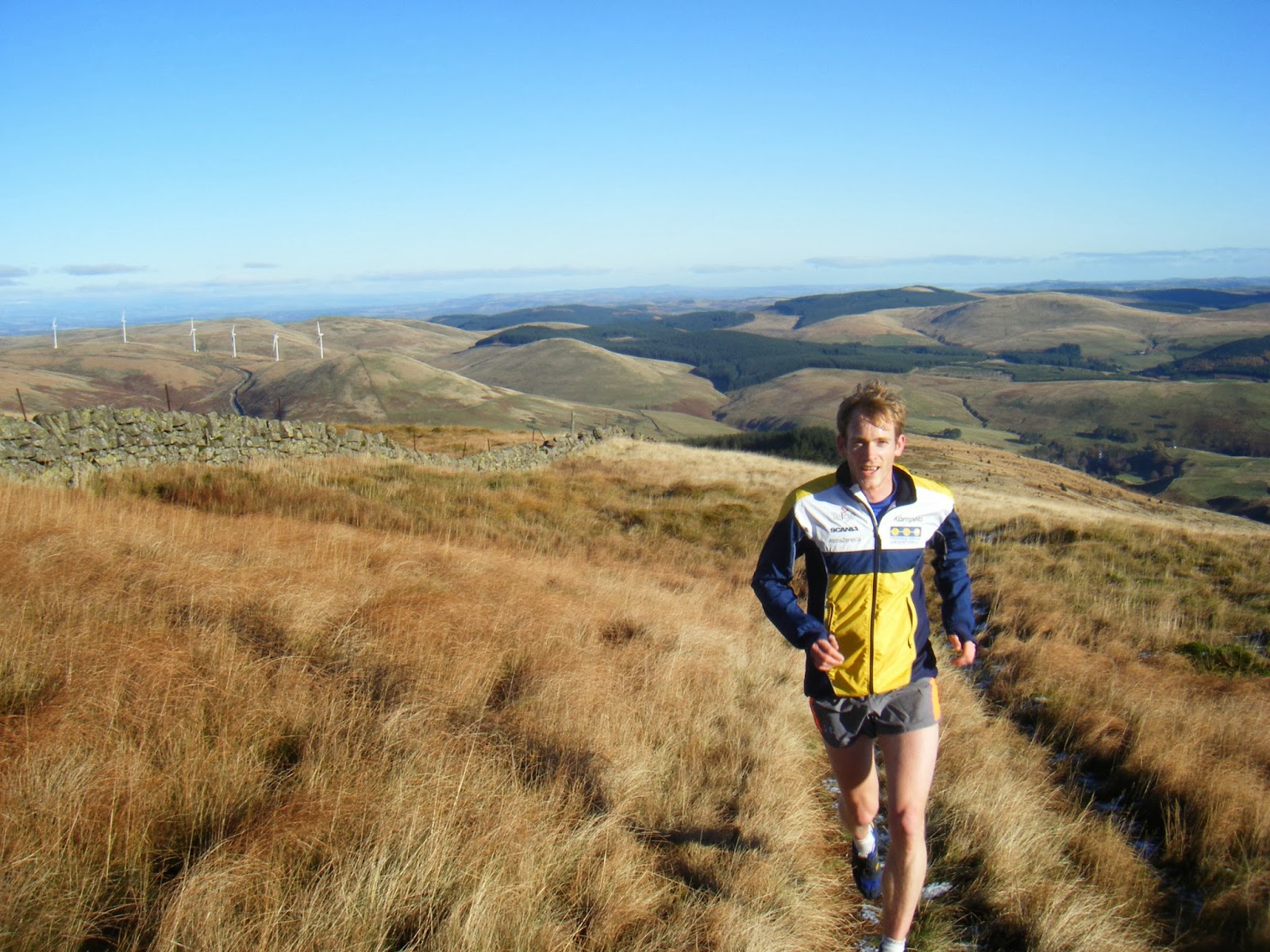 Out in the Ochils with Mark 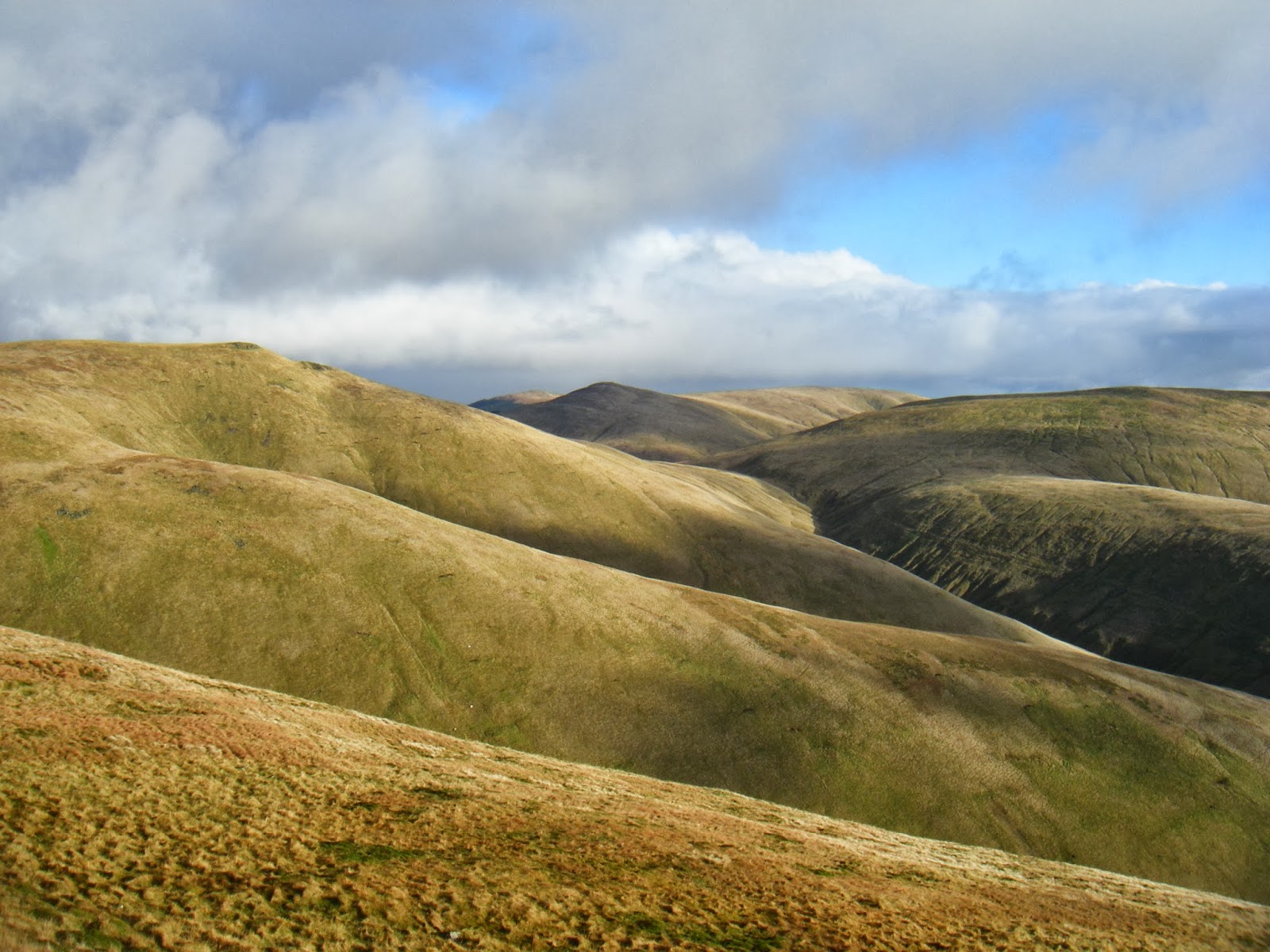 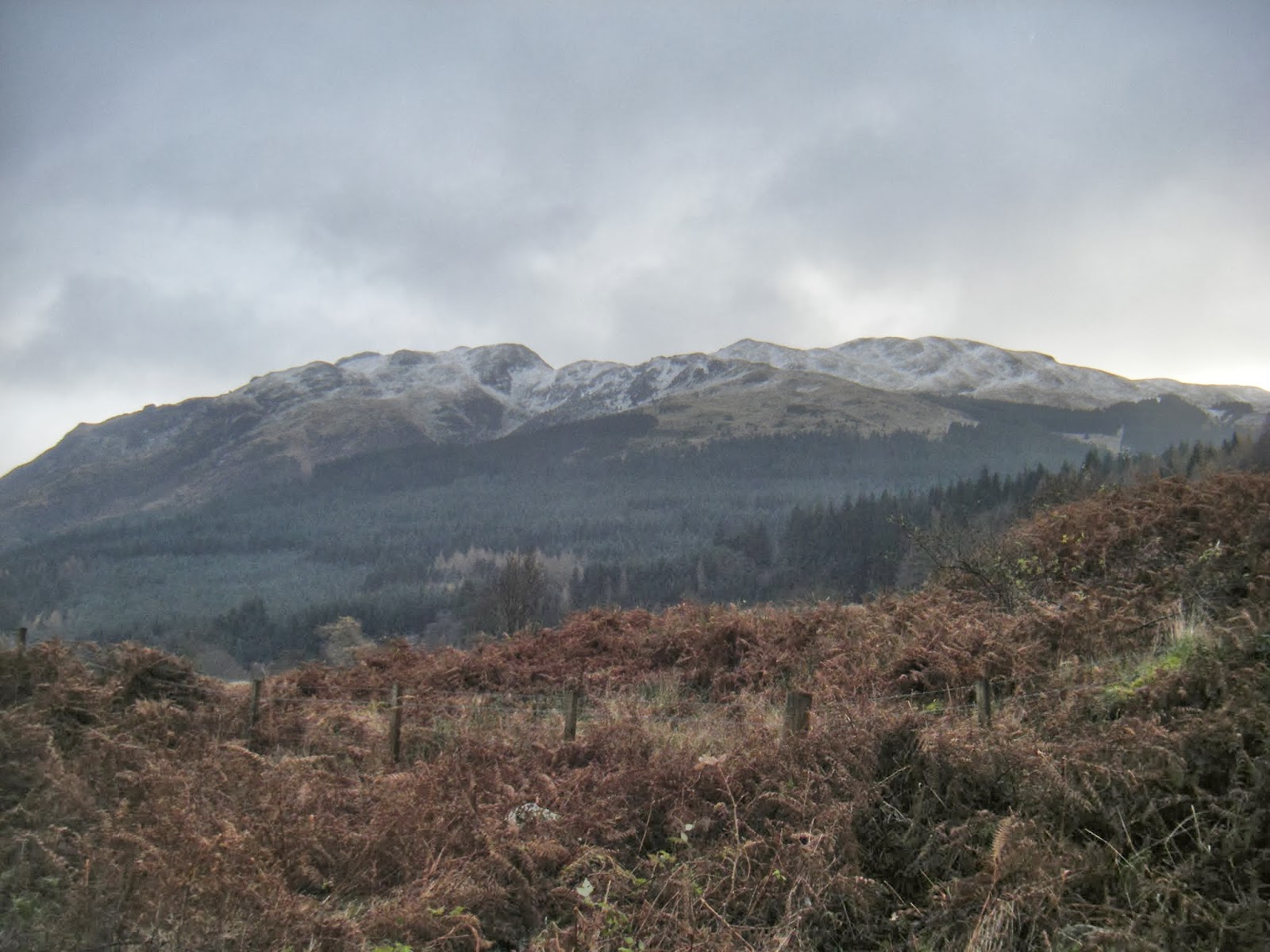 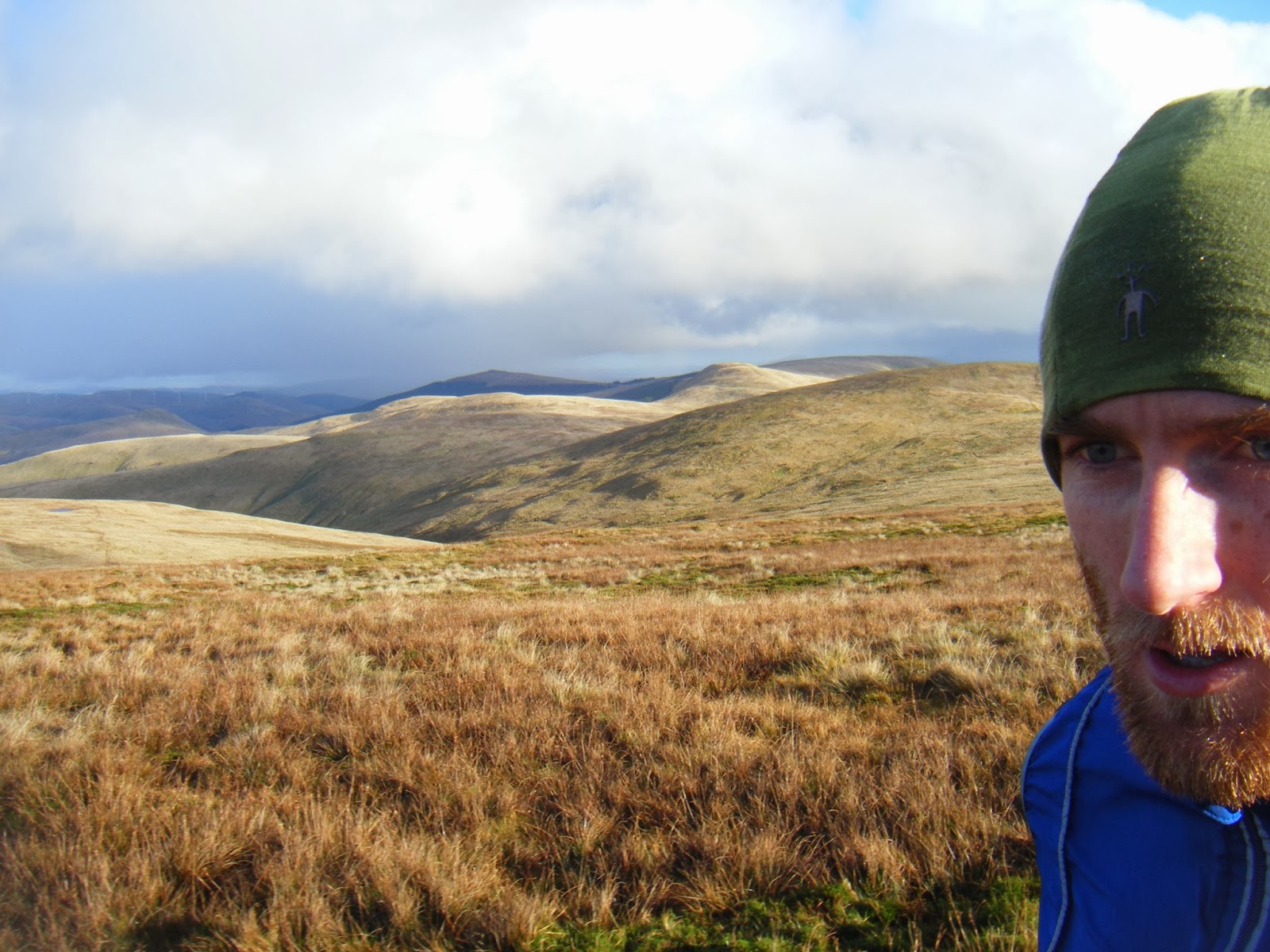 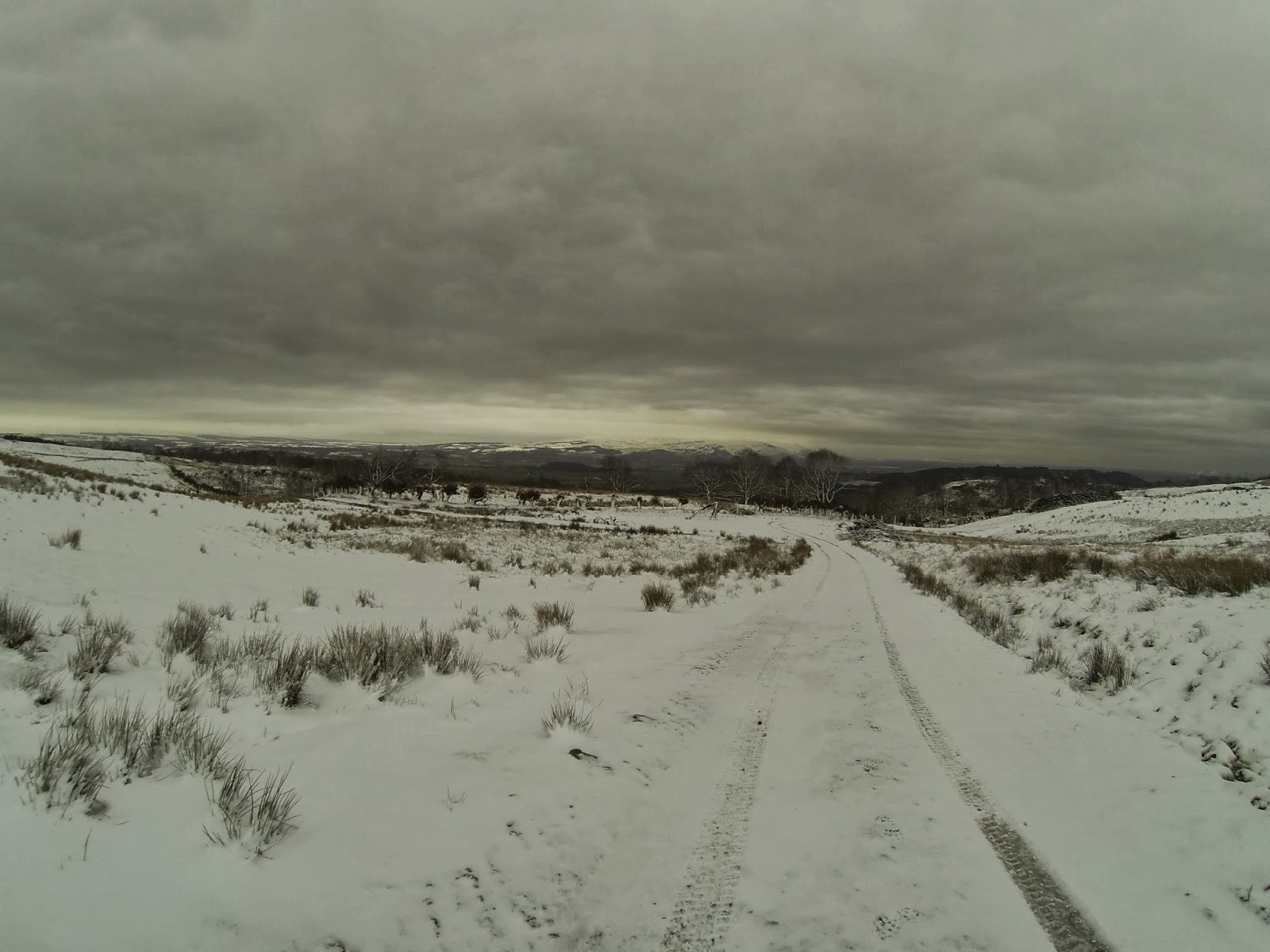 Gargunnock in the (recent) snow 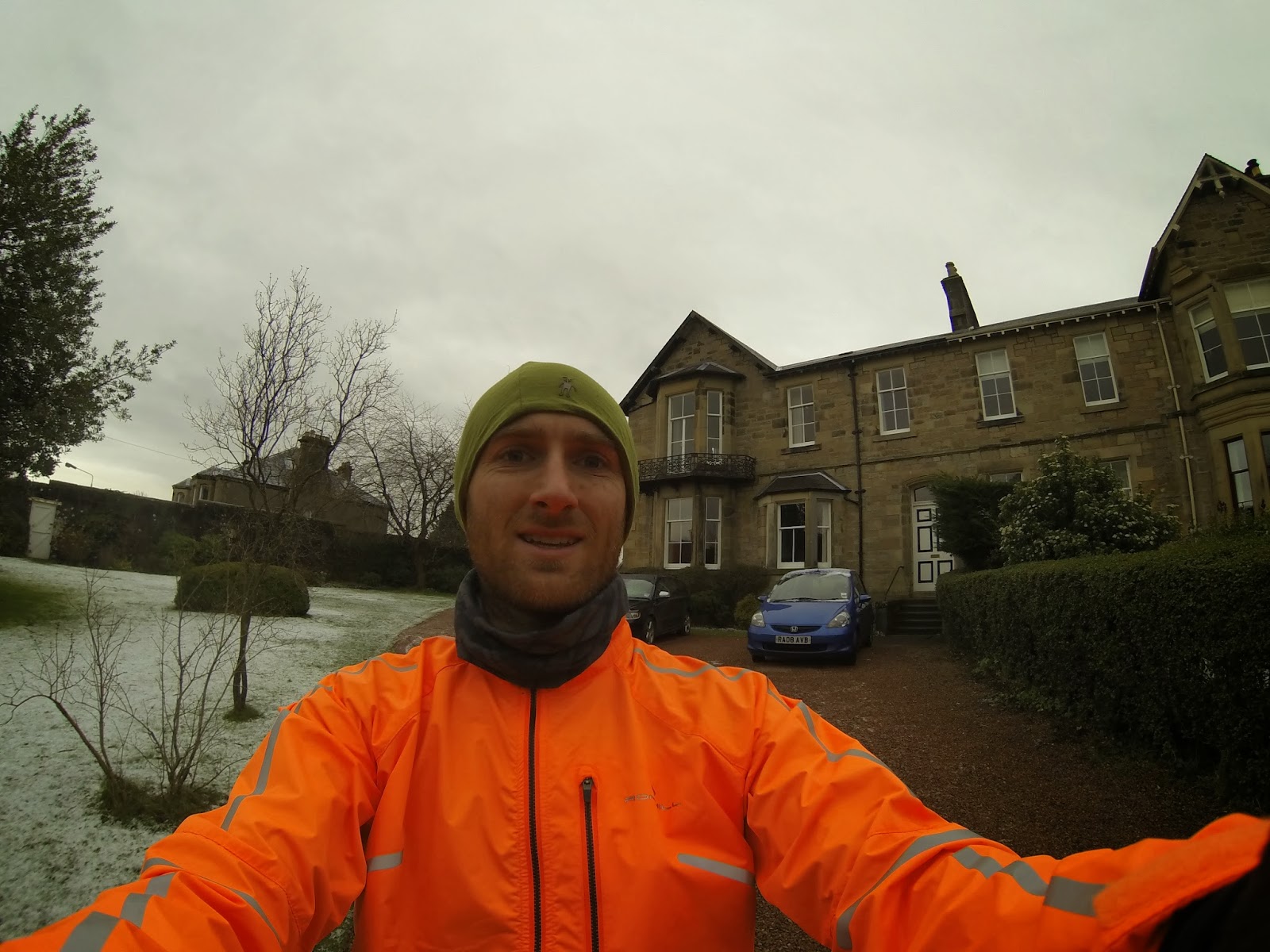 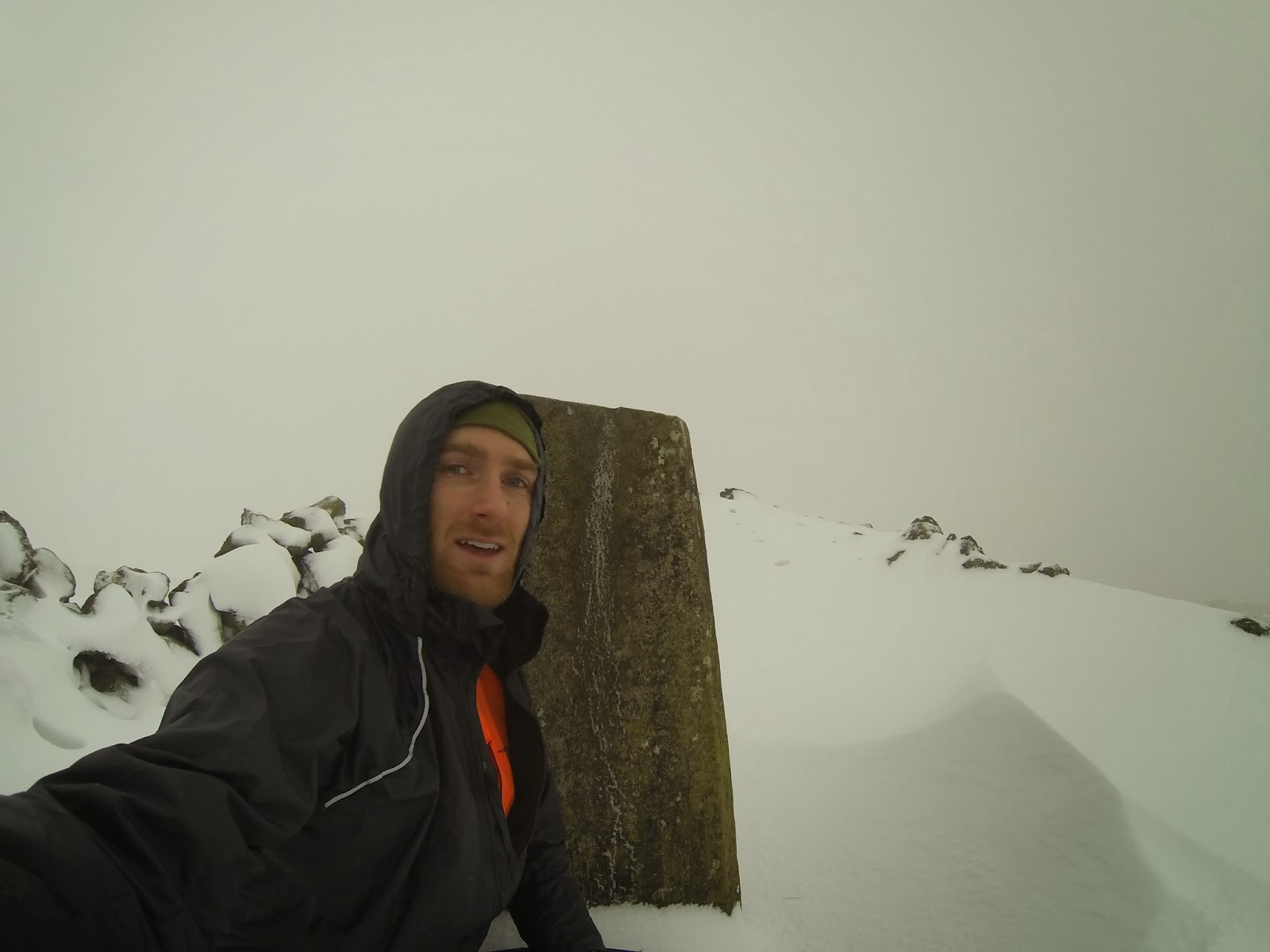 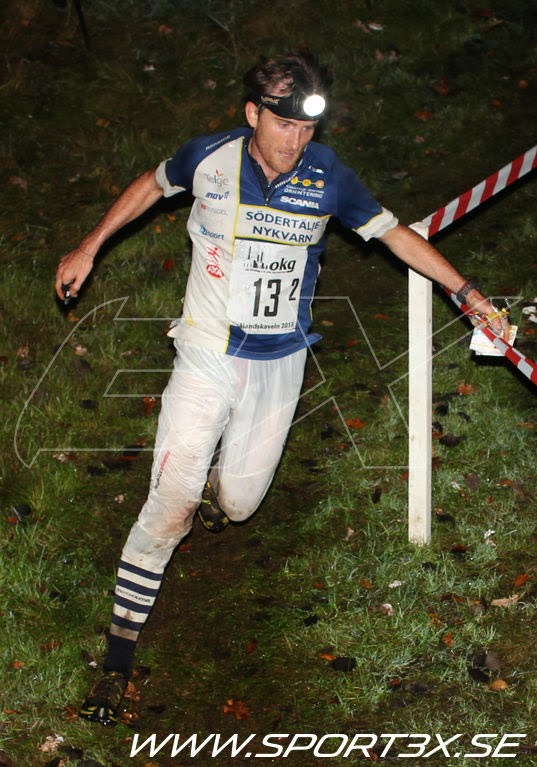 Me in action at Smalandskavlen

It has been a few months since my last blog - mostly due to lazy-ness, but I have also moved country and changed job. This is a little catch up about the end of last season.

After missing out on World Champs, I was selected for the World Cup Final in Baden. The middle distance wasn't my best day - I was a bit flat physically, and made some bad route choices ending in 34th position. The sprint (my first in anger for some time!) went much better. A decent performance, and more importantly, no problems with my calf, ending with a 21st place (only 13s from 10th, and 19s from 6th).
I wasn't tracked, but the tracking for the races are here - middle and sprint

One week later was 25manna, and I ran the 7th leg for SNO. A couple of runners in the team had some problems, but I ran well and the team finished 9th - a bit down on last year's silver medal. Results.

Next up was the FRA Relay Champs in North Wales. My Mercia team were defending champions, but we were without my usual navigation leg partner Andi Davies. Unfortunately on the day we were no match for Dark Peak, but we ended up 2nd. Results.

My last race for SNO was Smålandskavlen. I was placed in the 2nd team (presumably because it was my last race for SNO...). I ran the 2nd leg, with 4th fastest leg time, and a good performance. Results here. The tracking for the last leg was quite exciting.