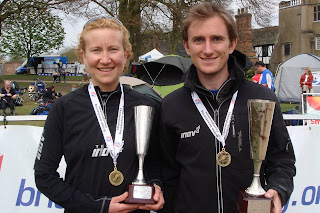 Photo Dave Rollins
On Sunday I retook the British Sprint title in Chorley. Scott Fraser wasn't there to defend his title, so I won by a big margin from Murray Strain and Matt Crane.
Really nice couple of races with fast but difficult orienteering in the qualifier, and then really fast high concentration orienteering in the afternoon.
Routegadget and results
On Saturday I was 2nd in the middle champs behind Oli Johnson. Good course on a great area, I threw it away on 2 controls.
Routegadget and results
Posted by gg at 21.4.10 No comments:

So after the JK I went on a little tour round the south west, taking in Lynton, Lynmouth, Barnstaple, Lands End, Penzance among others. 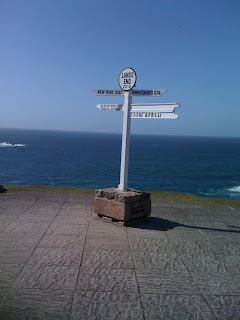 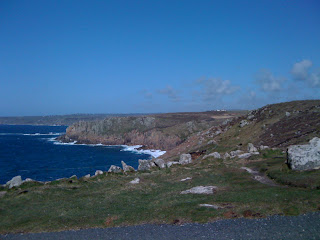 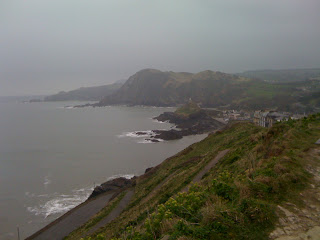 I took part in a really fun race at Wheal Florence (map extract below) - an old tin mining strip. I enjoyed it so much I ran two courses. 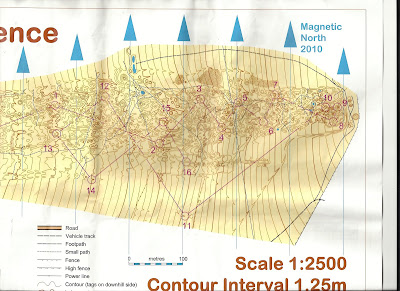 Wheal Florence results 1, results 2
The next day there was a race at the Eden Project near St Austell. Part of the race was in the Biomes (bio-domes), so we were running through rainforest and 35 degree heat! 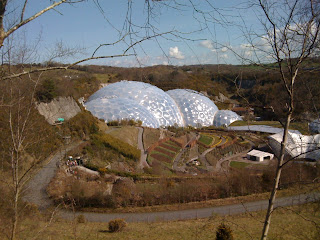 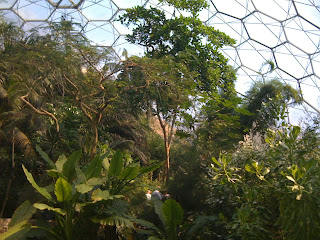 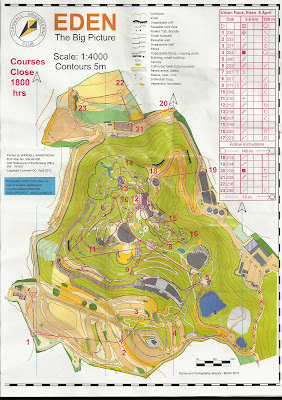 Eden project results
Then it was back to Surrey to finish off the map of Guildford that I am making for a city race there. Saturday I took part in the South East sprint championships, which turned out to be really fun! Maps below, I also took in a lap of Richmond Park which is one of my favourite places to run. 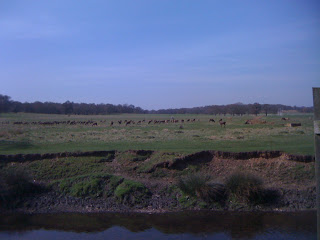 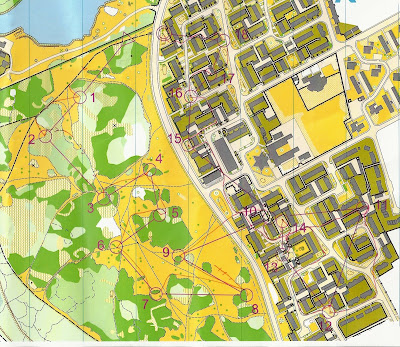 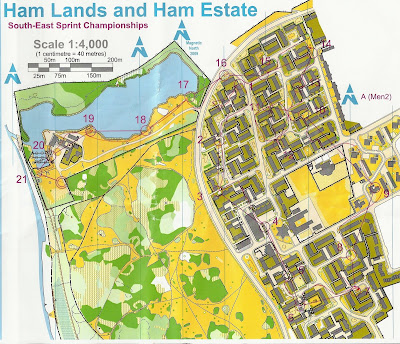 Race 2 results and routegadget
Yesterday to complete the tour, I took in the Nottingham City Race on my way back to Sheffield. 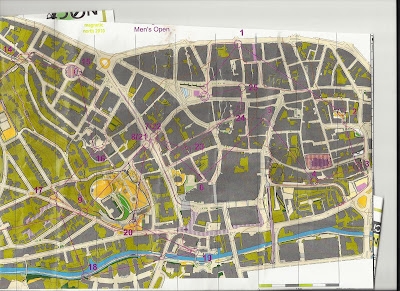 Nottingham city race results and routegadget
Selections have been released - I am selected for European Championships, Nordic World Cup Tour and World University Championships - it is going to be a busy summer!
Posted by gg at 12.4.10 No comments:

Fun in the sun (and the mud) 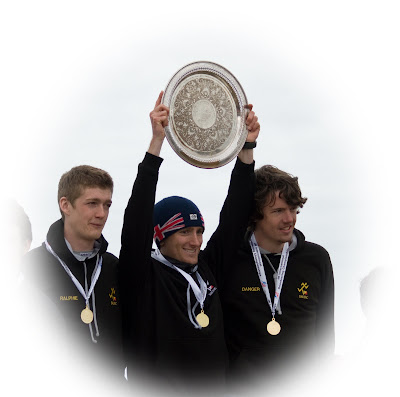 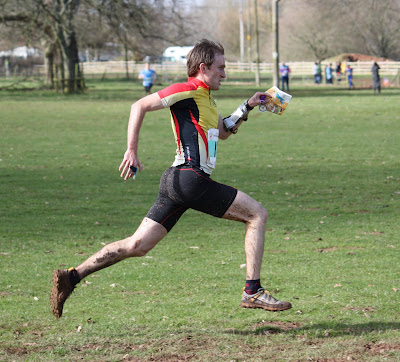 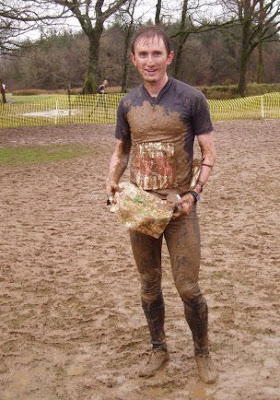 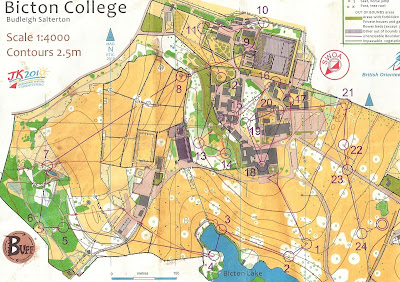 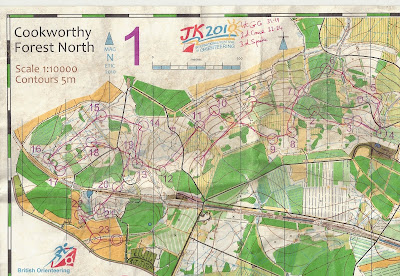 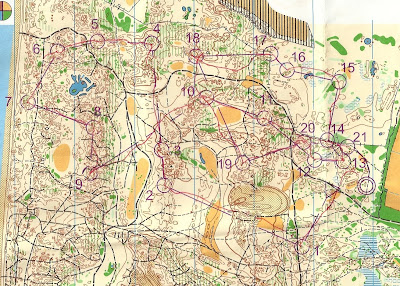 The first elite races of the year were held up in Scotland, and I had high hopes after a good winter training. Unfortunately things did not go to plan, and I felt heavy legged before they even began - perhaps indicative of the the tough nature of the terrain and the quantity of training I have been doing. The middle distance was no disaster, finished 4th, 1 minute down on Scott, but I was disappointed with how I felt and how many small mistakes I made.
Touch routegadget and results
The classic never got going for me really. I made bad route choices and was scrappy, and I was off the pace from the start. Tough motivationally at the start of a long season, and only 4 days to pick myself up before the JK 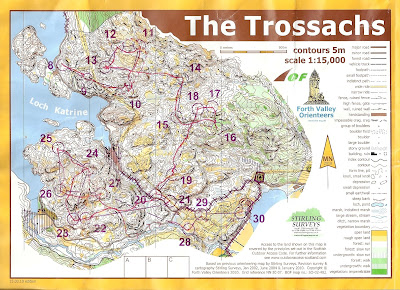 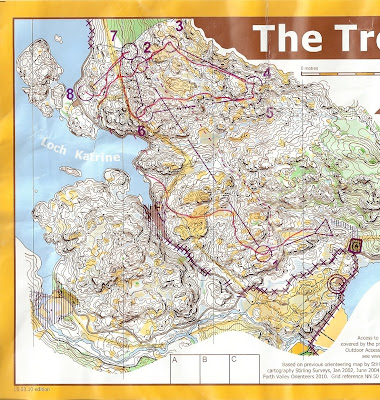 Trossachs routegadget and results
Posted by gg at 12.4.10 No comments: