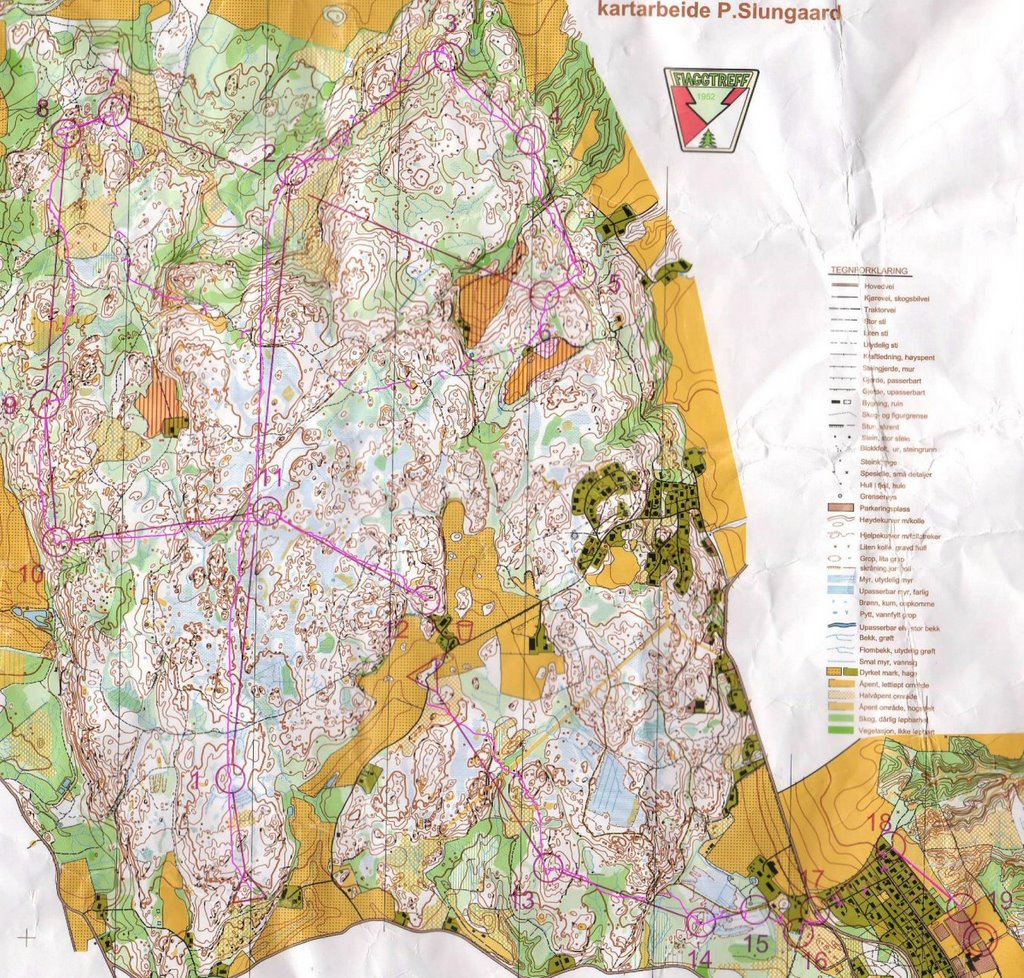 Today's event offered a longer course (about 10km), in less technical terrain than yesterday. The area was much flatter in general, but still with some steep slopes at times. Much less detail but still enough to make it interesting. For reasons unknown the planners decided to make good use of the slopes and the greener and felled areas rather than a lot of the more intricate and interesting sections in the centre of the map, but even slow the times were very quick for Norway (which suits me :) ). It was also a bit surreal as for long periods you would be running along in the bright sunshine, imagining it is summer, then all of a sudden you would find yourself running through shin deep snow for a couple of hunred metres.

After been thrown in at the deep end in terms of technical orienteering yesterday, today was a nice change and offered me a chance to stretch my legs. I decided before the race to push quite hard and treat the race as good race practise for TIOmila (fairly relevant terrain), and I went off quite fast. The second control was a fairly easy long leg across some gorgeous forest, and it would have been nice to have some more controls in that part. As I came into the control I spotted not only my 2 minute man (Christian Vogelsang), but also my 6 minute man, Ulf Brenna. I caught them across to 3, made a small mistake (15 secs) but still punched before them. I ran slightly in front of them through the next few controls, then there was another long leg across to 7. I took the 'safer' track route round the top, which turned out to be an exercise in marsh running. Vogelsang came with me but Brenna took a straighter route. Despite a good pace, as I approached the control I could see Brenna punching in front of me, and looking at the splits it looks like my route was maybe a minute slower. After that we formed a sort of pattern where I would run faster but hesitate in the circle, and the others would be slower but smoother through the controls. For me it was again a good exercise in trying to maintain a decent level of contact while running at a good pace. Sometimes I lost contact but only briefly, and my mistakes were due to route choice in general.
I lost about 45 seconds on 13 as I zig-zagged slightly trying to avoid felled area and patches of snow, and about 15 seconds on 14 with a poor line through the green and a moments hesitation coming out on a track and thinking it was a different track. The last 6 legs were like an urban sprint race and I put my speed to good use to claim 4 fastest splits (and a 3rd).

Overall I was very happy with my race, and although it was useful catching 3 people and forming a sort of fluctuating pack (people took different routes on some legs), I felt that I did most of the work on my own, and that I was orienteering really well. When I finished I was leading, and I managed to hold on to that lead over the next hour and a half to record my first victory in a race in Norway.

Here is a picture of the snazzy radio that I won. 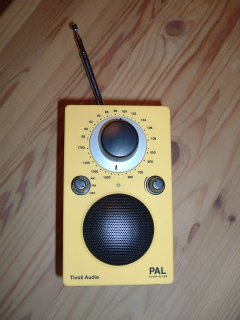 Thanks - pretty loud to actually, but i will need an adapter back in the uk